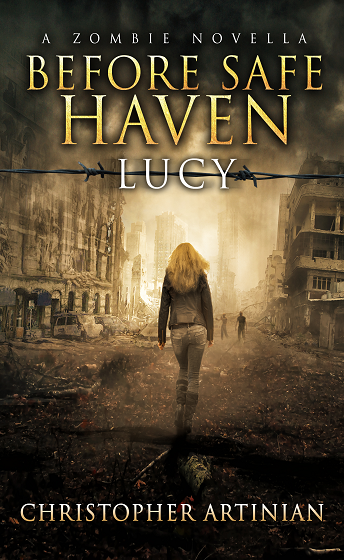 A virus has infected billions all over the world, turning its victims into vicious zombies. The UK and Ireland have remained uninfected...until now.

Lucy Blair is an American doctor stationed at a field hospital outside the quarantined city of Leeds. Each day she hears more rumours circulating about the virus spreading. Each day she plays her part in the vast mechanism that has been constructed by the British government to safeguard the population.

But today, the rumours stopped. Today, the rumours became reality. Now she is in a new kind of Hell as she fights her way through a dangerous city to find a last ray of hope and that one last chance for survival.