Safe Haven: Neverland (part 2) is now available for pre-order. It will come out just in time for Halloween – the 29th of October.
They were sure a battle was coming. They just didn’t know how bad it would be.
A new dawn has risen on Safe Haven, and it’s the darkest they’ve ever seen.
In a heartbeat, the world they have fought so hard to build has been torn apart. Now, all that remains, is to see if it can be pieced back together.
For some, it’s too late. For the rest, there’s only one option. It’s a fight to the death. Kill or be killed.
Today, fate takes no prisoners. Today is the end of their new beginning. But is it the beginning of the end?
https://storyoriginapp.com/universalbooklinks/f72df3f8-16df-11ec-ad7b-e75d639dad25 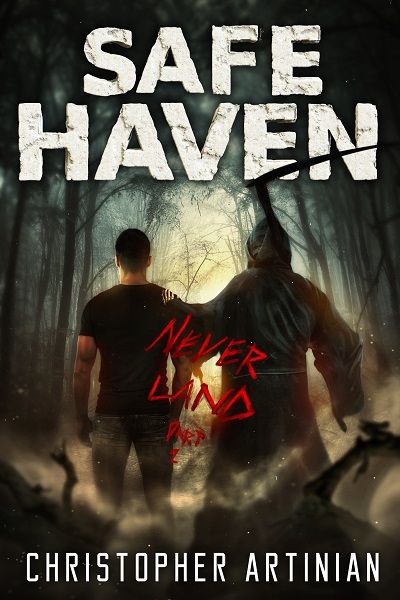